John Hobberstad works as a Digital Storyteller in Bergans. Ever since he was a little boy, he has wanted to experience as much as possible of Norway, and Bergans has made that possible for him. Together with his dog, Kayla, he had four months to get from Nordkapp to Lindesnes. The aim of the trip; to experience as much as possible! Along the way, John was surprised by small and large challenges from his colleagues in Bergans.

Now 3,000 km and 250 hours of raw footage have turned into six entertaining episodes that you can watch on Bergan's YouTube channel. Is John up for the challenge? Will he come to Lindesnes? Is he a hero on the go or just a hero on the go? Join John and Kayla on the biggest challenge and adventure of their lives; Norway lenghtwise.

"When I started at Nordkapp, I was most excited about whether I was physically strong enough, but it soon became clear that this was going to be a head-to-head battle."

See the route in Norway here 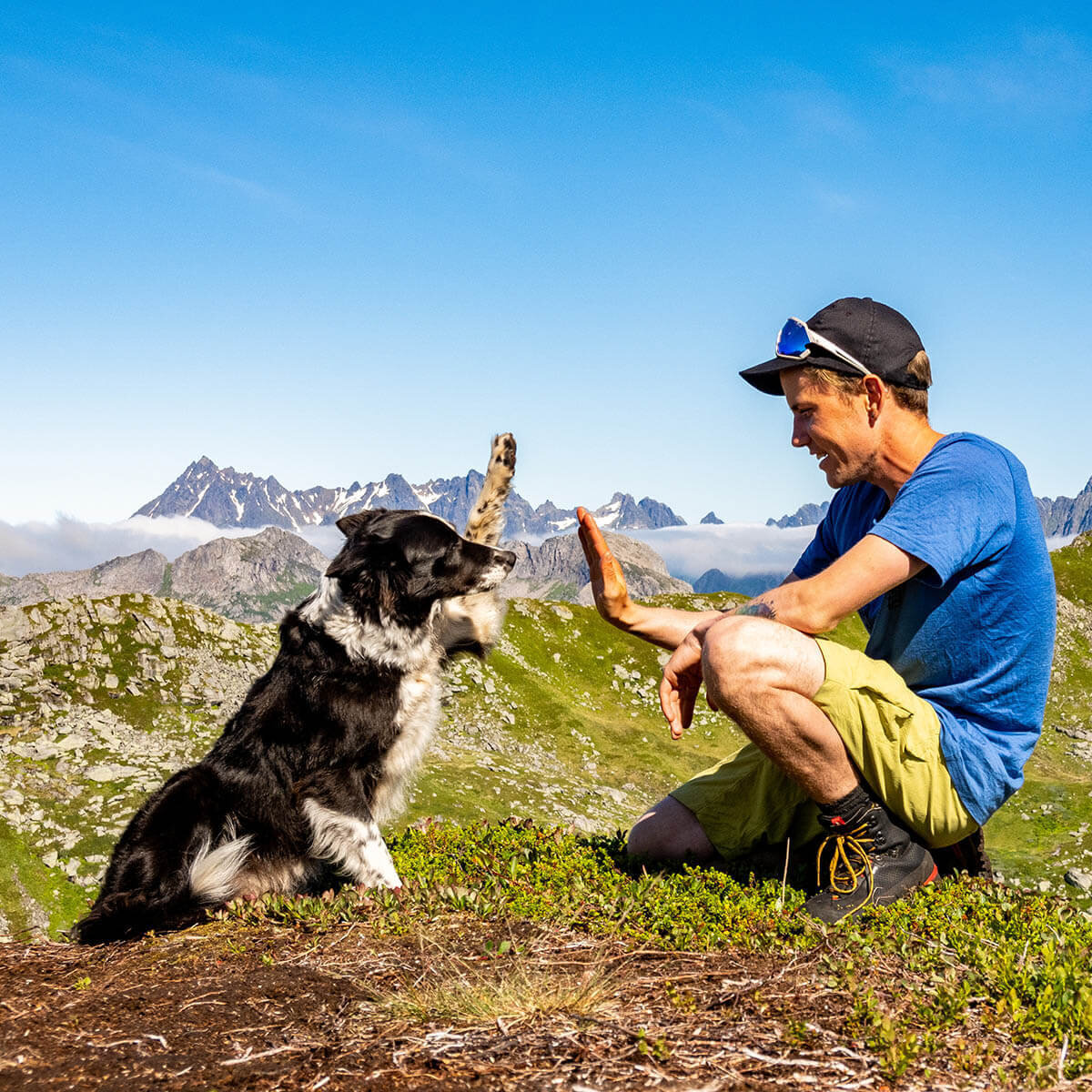 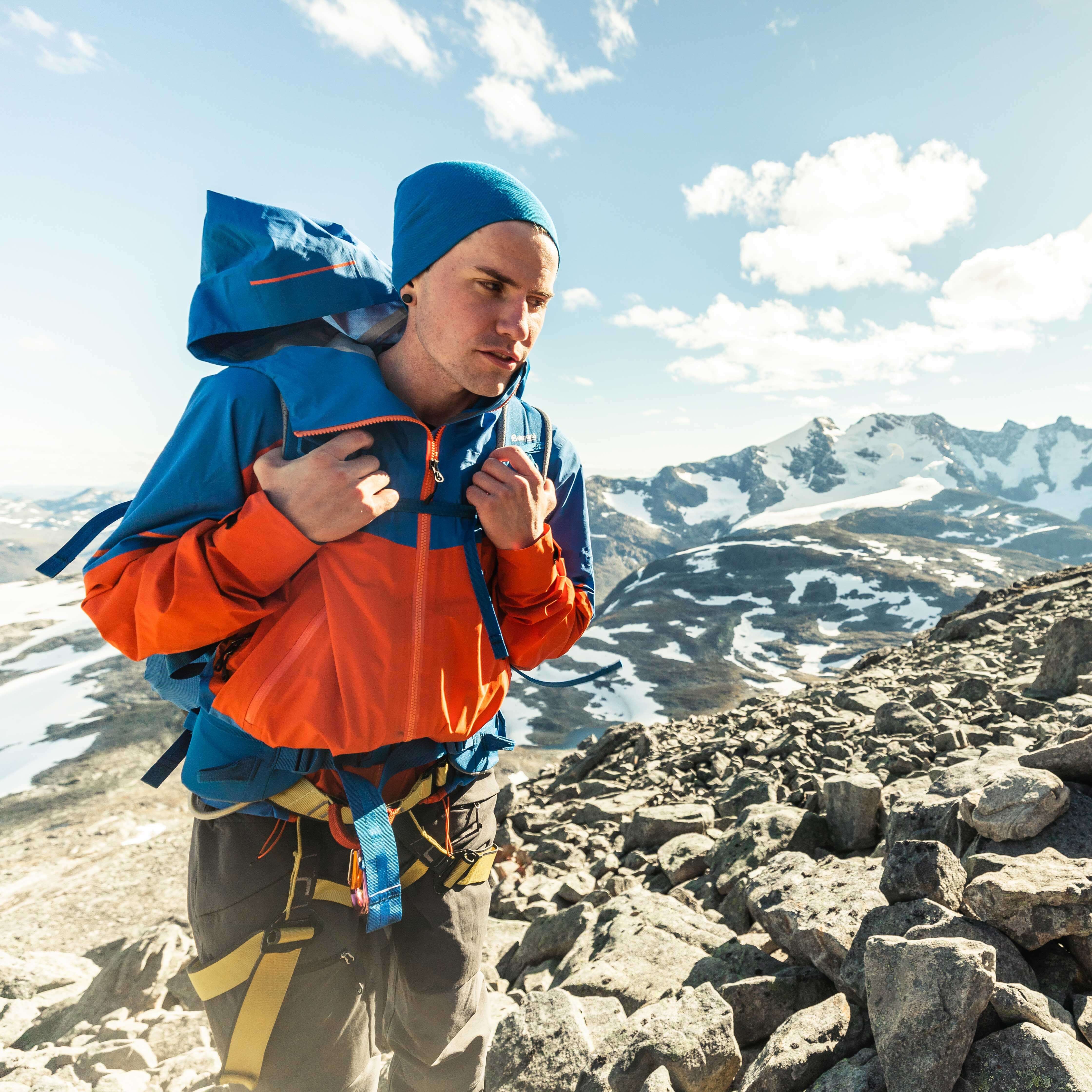 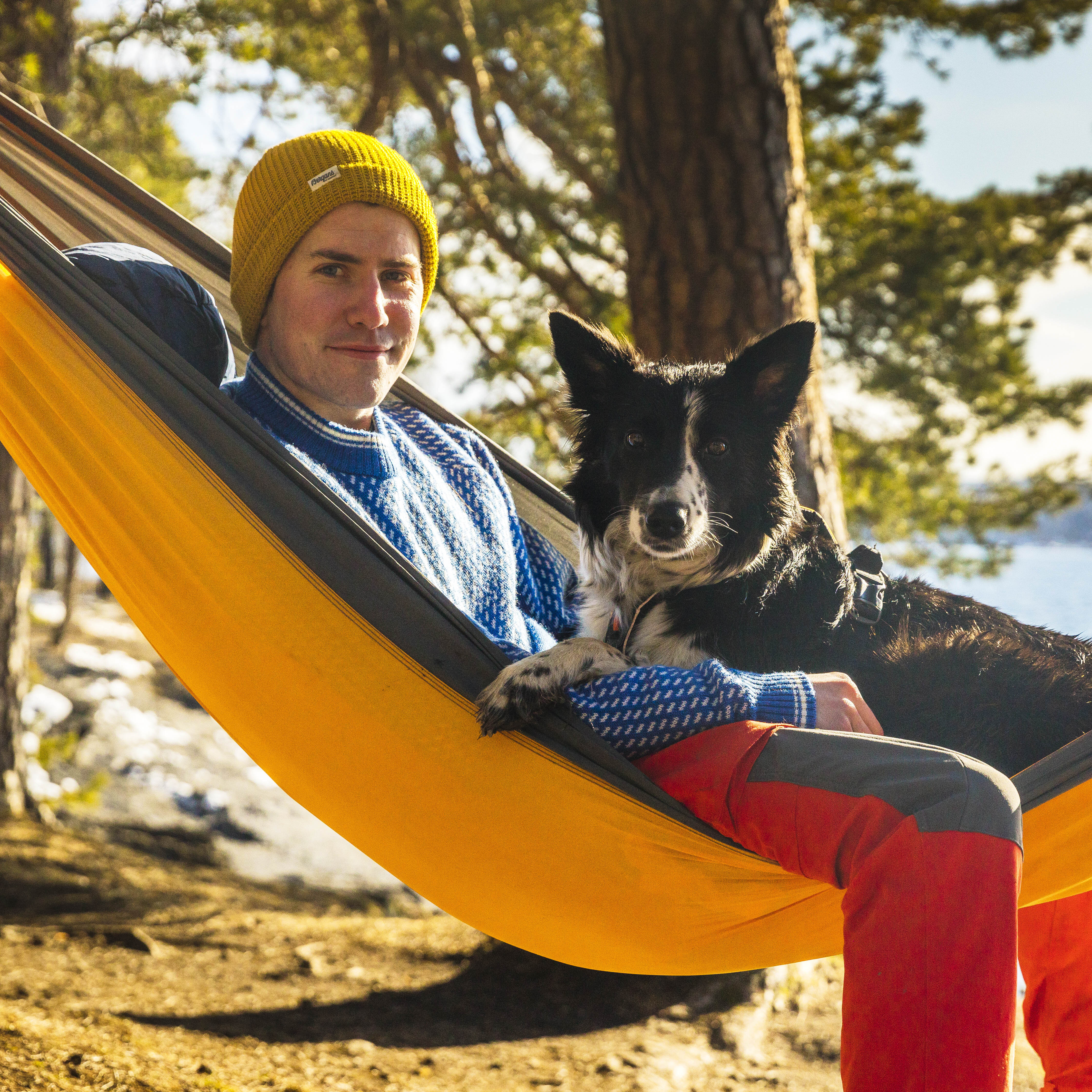 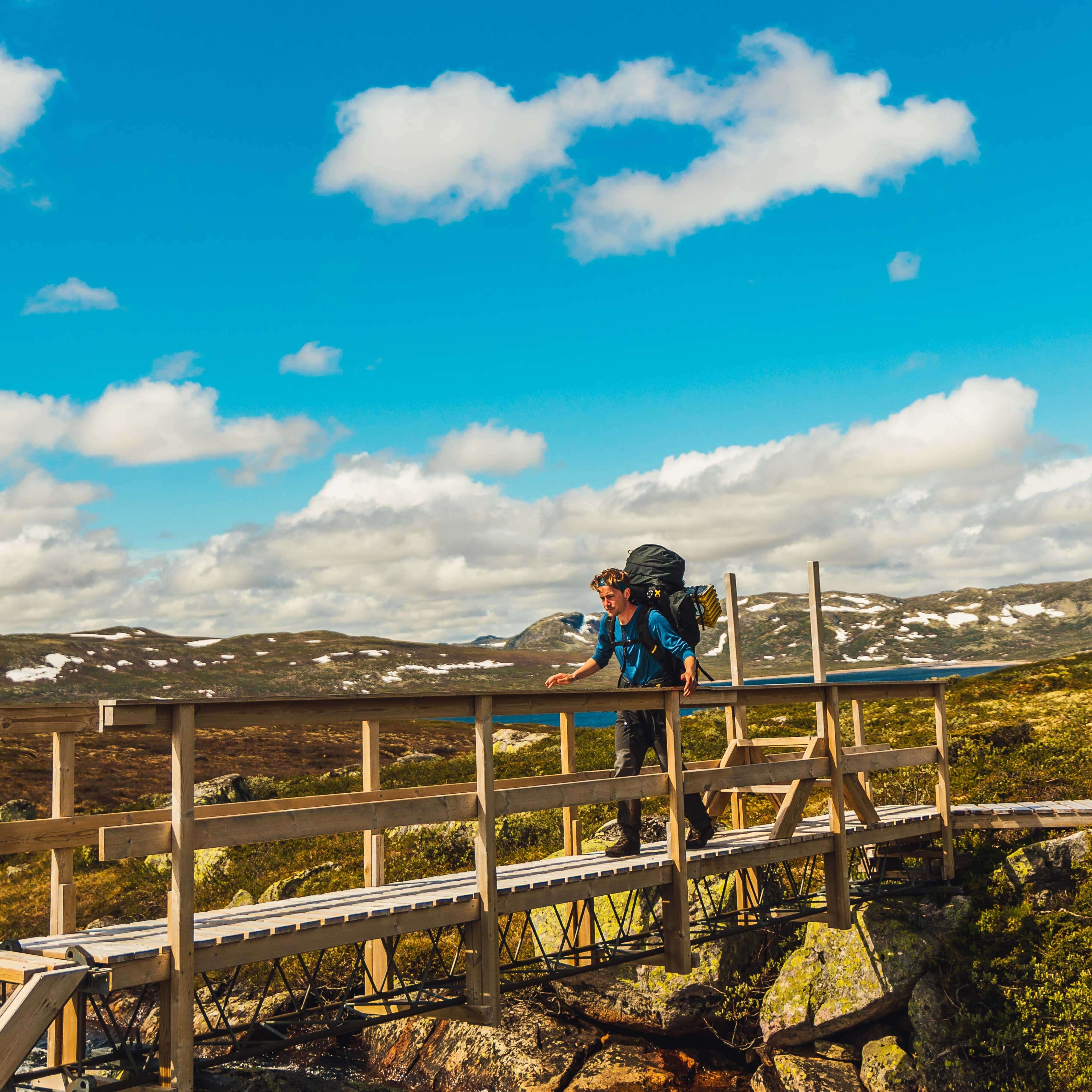 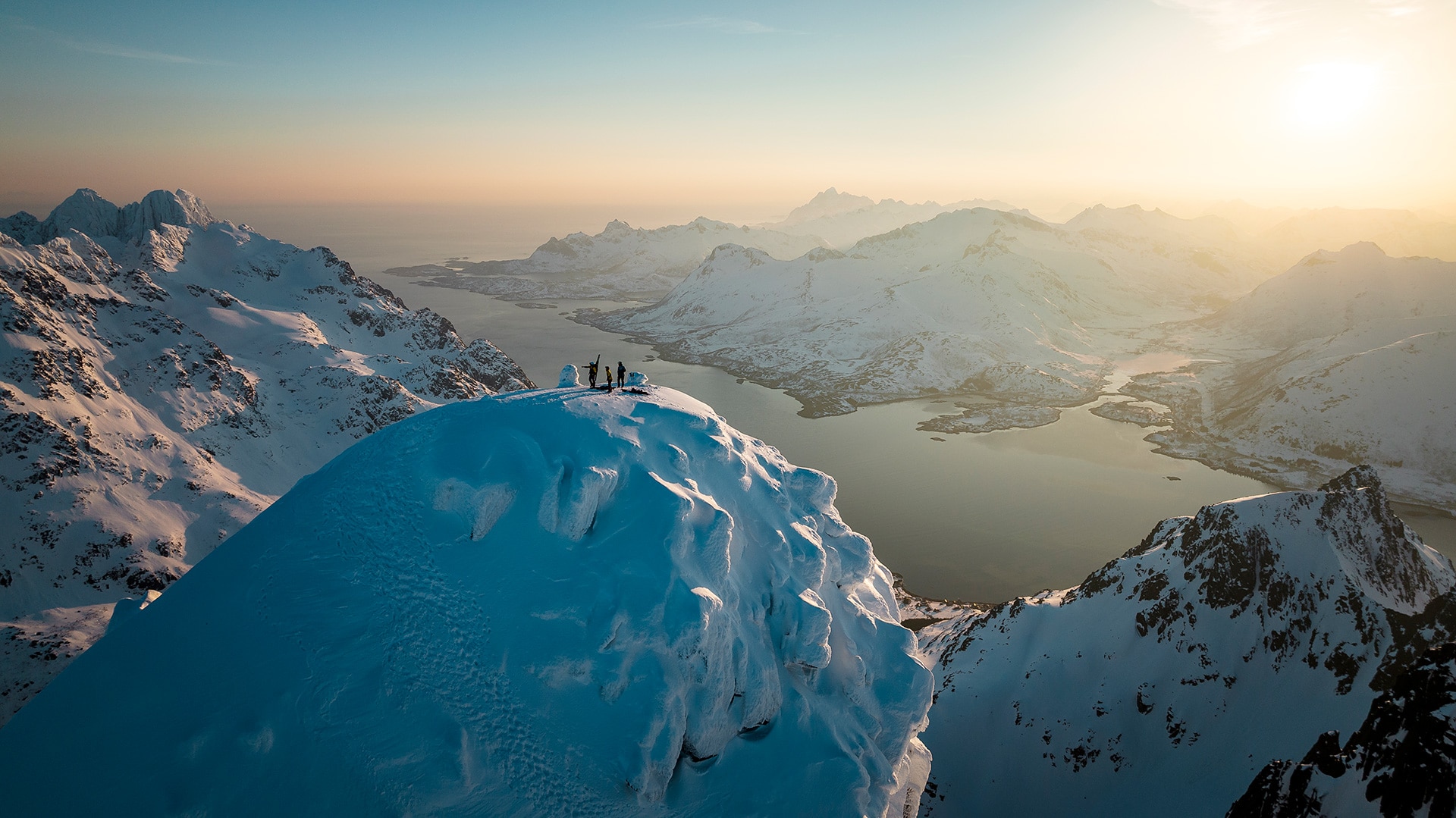 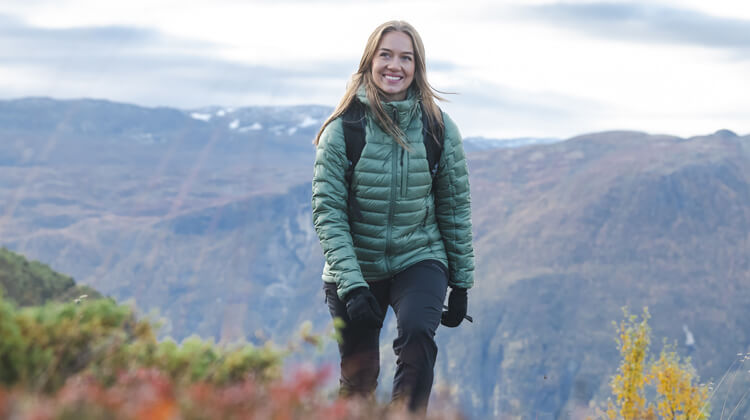 How to wash down jackets?

How to wash down jackets? In Bergans, we often get questions about the washing and maintenance of down jackets. In this article, we guide you through the best way to wash a down jacket so that it retains its shape and function!
Product guide

How to wash a shell jacket?

Do you have a shell jacket that needs a wash but not sure how it should be done? Here you get a step-by-step description of the best way to maintain your shell jacket and shell pants!
Product guide